The latest summers saw record temperatures measured in many regions of the world, ice melting in Greenland and degradation of the permafrost in Alaska at a pace never registered before. And 2020 is on course to be the hottest year since measurements began, according to meteorologists. These are just a few examples that show that we face a significant climate change. 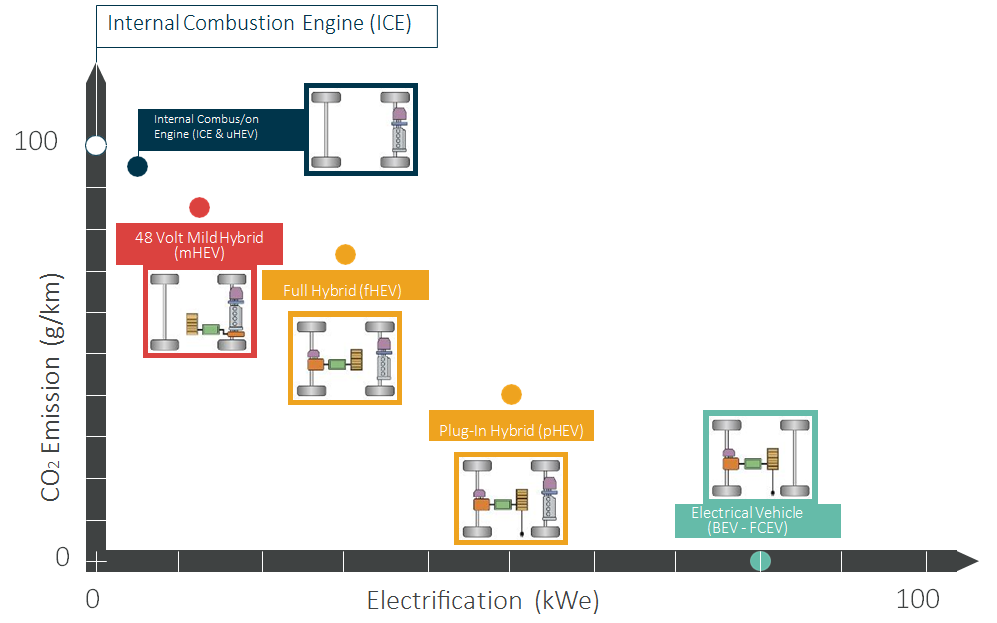