Melexis announces changes to Board of Directors and Management

Intermediate declaration by the Board of Directors
Ieper, Belgium – February 3rd, 2021, 07.00 hrs CET

Melexis, a global microelectronics engineering company, today announces the following upcoming changes in its board of directors and management. All changes will be effective as from 1 August 2021.

The Board has decided to nominate and appoint Mrs. Françoise Chombar, Melexis’ chief executive officer, as chairwoman of the Board from 1 August 2021 onwards. Mr. Roland Duchâtelet, current chairman of the Board, will remain a member of the Board.

Mr. Marc Biron will be appointed as the new chief executive officer of Melexis to replace Mrs. Chombar and will become in charge of the general management of the company. Subject to the approval of the shareholders during the Annual Shareholders’ Meeting in May, he will also join the Board as from 1 August 2021. Between now and 1 August, a transition period will take place where Mr. Biron and Mrs. Chombar will work side by side to ensure a smooth handover.

Mr. Biron joined Melexis in 1997 at the age of 27 and has built up extensive experience in the automotive industry. From 2009 to 2017 he was VP global development & quality and from 2018 onwards he has been general manager of the Sense & Drive business unit. Mr. Biron has been a member of the executive team since 2010.

Mr. Duchâtelet explains: “Since Melexis’ inception, more than 30 years ago, we have pursued a philosophy of moving to the backstage over the long run, strengthening the internal organization and enabling it to ensure adequate business continuity.”

Mrs. Chombar comments: “Going into my 18th year of tenure as CEO to Melexis and now that Melexis is back on its growth path, it is a good time to make this change. Albeit in a different role, I will continue to serve Melexis as my first priority. Marc is the best successor I could wish for and I will be by his side during and after the six-month transition period, in the capacity of chairwoman. He is well placed to guide us through the transition that the automotive industry, a key area for Melexis, is in today. In addition, he has started paving the way for the company to also apply its wealth of technological knowhow to carefully selected new markets. I would like to explicitly thank Roland and the Board to have graciously elected me as their chairwoman from August 1st onwards. Roland has been and continues to be a superb mentor, and we are pleased that he will continue contributing to the works of the Board.”

Mr. Biron adds: “Melexis is an exceptional company with a steep growth path and I am delighted and feel truly privileged to be given the opportunity to guide this company into the next chapters of its exciting journey.” 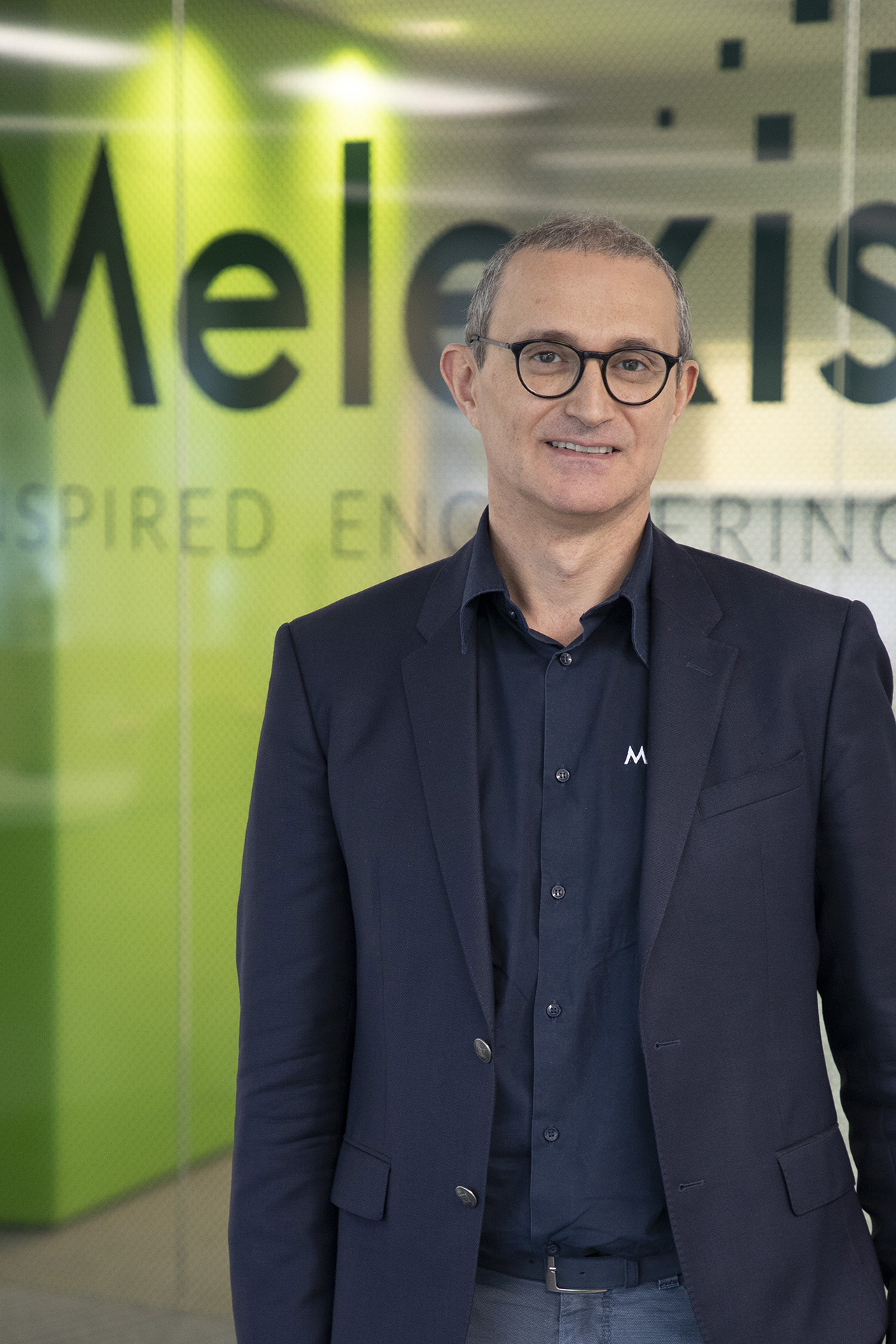 Note to editors
Marc Biron, born in June 1970, graduated as a civil engineer in 1993 and obtained a Ph. D. in Applied Sciences in 1999 at the University of Liège, Belgium. Mr Biron began his career in the electronics industry in 1997 when joining Melexis, where he held a number of senior positions over a 25-year period. In 2006, Mr. Biron was given responsibility for the Hall Sensor/Engine Management business unit and its turnover generation. In 2009, he became global development & quality manager, focusing on the efficient development of profitable and reliable products and leading a team of 500 people. In 2018, he became VP and general manager of the Sense & Drive business unit and added the responsibility of global innovation manager in 2020, focusing on the right new technologies and knowhow. Since September 2013, Mr. Biron has been a visiting lecturer for the course “Major Project in Electronics'' at the University of Liège. Mr. Biron lives in Wallonia, Belgium, together with his wife and three children.